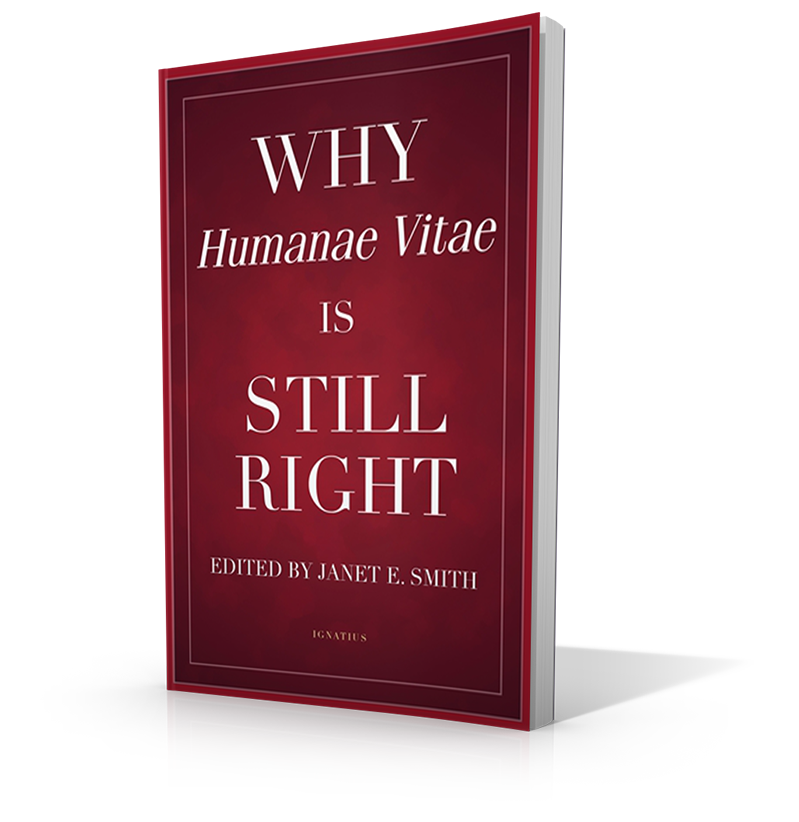 "Paul VI's genius proved prophetic: he had the courage to stand against the majority, to defend moral discipline, to exercise a 'brake' on the culture, to oppose present and future neo-Malthusianism." — Pope Francis After half a century, how has the teaching of Pope Paul VI on marriage and birth control, presented in his encyclical Humanae vitae (On Human Life), held up? Very well, says philos... [More]