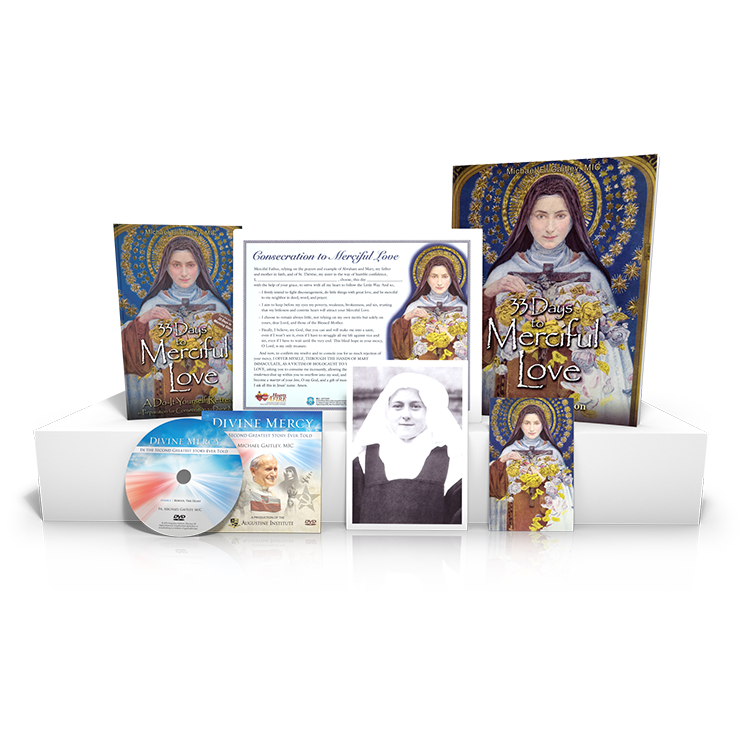 This Participant Packet is designed for those who would like to join a 33 Days to Merciful Love Group Retreat. Each item in this packet helps participants better prepare for and live out their consecration to Divine Mercy and includes new material from Fr. Michael Gaitley, MIC.

The actual retreat book, 33 Days to Merciful Love, comes included in this kit. 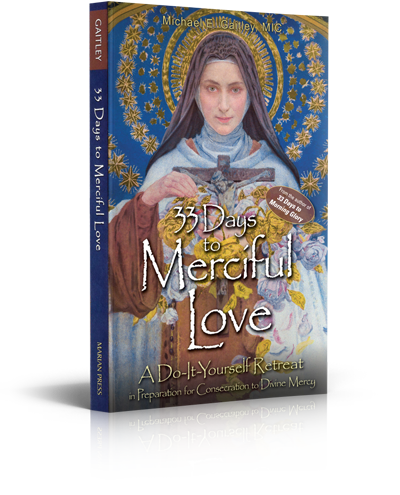 “Within the pages of 33 Days to Merciful Love lies an earth shattering insight, certifying its place among the most important books of our generation. It is this: As an age, with a river of heinous sin overflowing the banks of humanity, we have quite simply exhausted our reparative capacity to sate the demand of Divine Justice. Seeing this very moment from the Cross, Merciful Love willed a new age in Salvations History to coincide with the dawn of the third Christian millennium. An Age of Divine Mercy. An Age when all people can appeal to Perfect Mercy without fear of Perfect Justice. With exquisite timing in this Jubilee Year, Fr. Michael Gaily shows us the power of just such an offering to Merciful Love in the lives of the greatest saints of our time, methodically prepares us to follow their lead, and reveals what it can mean to us and the men and women of our time if and when we do.” 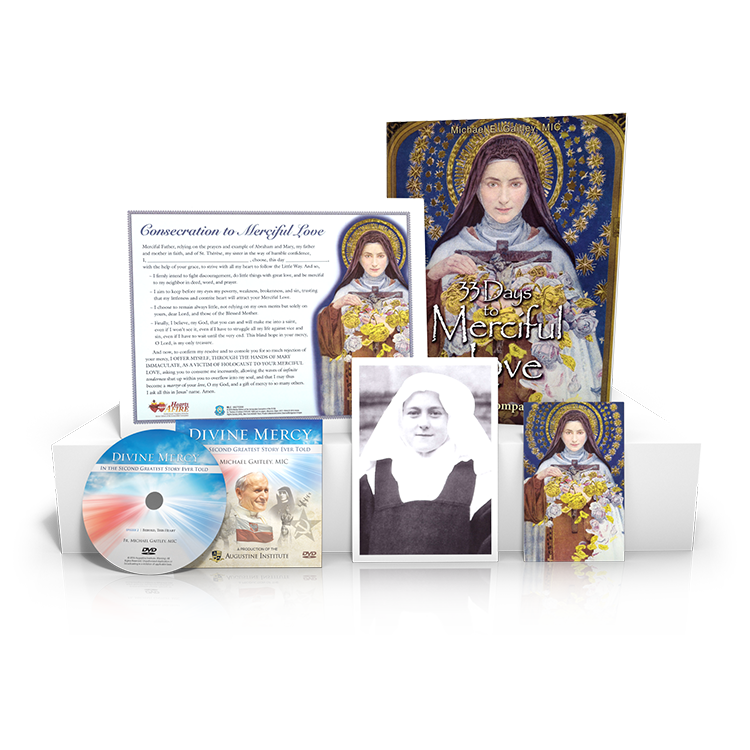 This Participant Packet is designed for those who would like to join a 33 Days to Merciful Love Group Retreat. Each item in this packet helps participants better prepare for and live out their consecration to Divine Mercy and includes new material from Fr. Michael Gaitley, MIC.

The actual retreat book, 33 Days to Merciful Love, is not included in this kit. 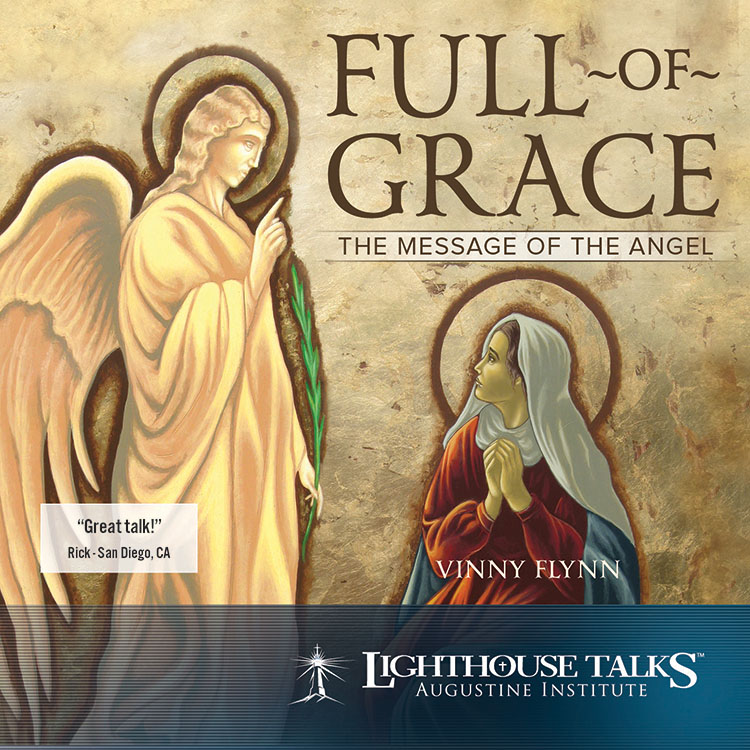 Renowned speaker, author, and musician Vinny Flynn makes the angel’s message at the Annunciation come alive with meaning and relevance by delving into Scripture, the Catechism of the Catholic Church, and the writings of St. John Paul II. Vinny helps listeners understand the deeper significance of the words of the Hail Mary prayer and the angel’s greeting, offering penetrating insights into the role of our Blessed Mother in God’s plan of salvation.

“This talk led me to a greater understanding and appreciation of how Mary’s ‘Yes’ at the Annunciation ushered in our own recreation and restoration in the fullness of grace!” Steve - Madison, WI 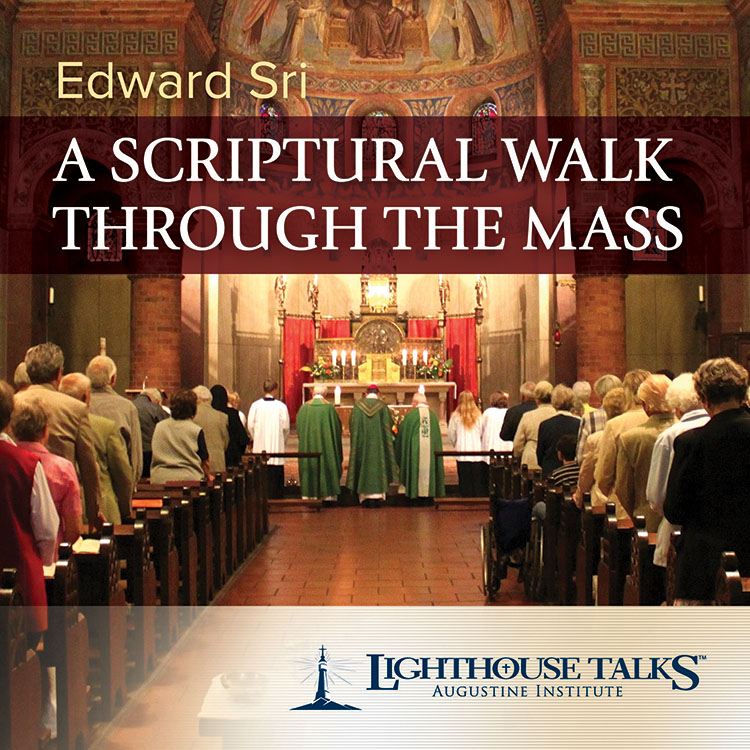 For Catholics, the Mass is entirely familiar, but often not well understood. Scripture scholar and well-known author Dr. Edward Sri takes listeners on a journey through the sacred liturgy that is sure to help Catholics experience the Mass more fully as the most powerful and important prayer of the Church. Dr. Sri examines the historical and biblical roots of the words, prayers, actions, and gestures contained within the Mass in order to arrive at a deeper understanding of their significance.

Some people may say that Mass is boring. But I believe you will change your mind after listening to this awesome talk! Julie - Bluffton, SC 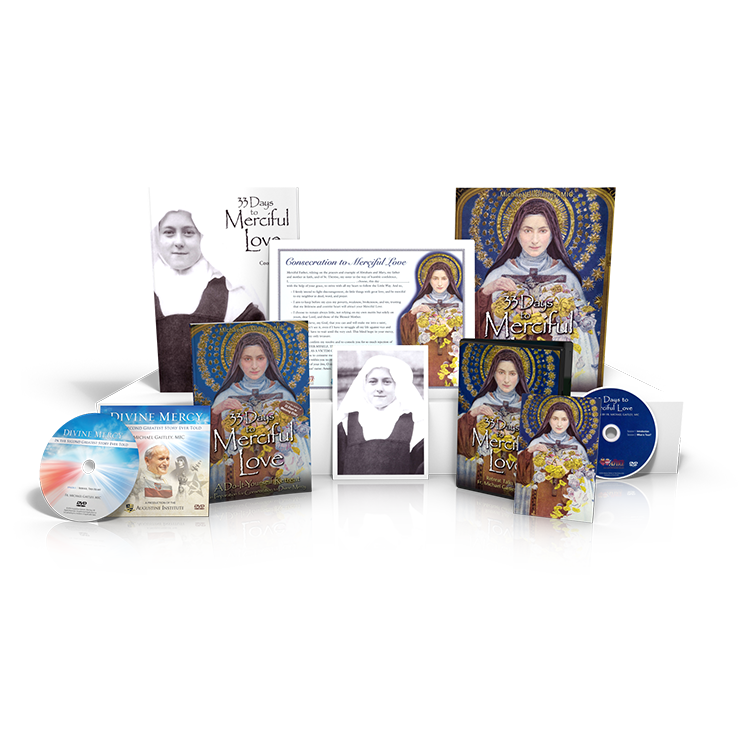 This Coordinator Kit comes with everything you need to lead a 33 Days to Merciful Love Group Retreat. In addition to all the materials in the Participant Packet, the Coordinator Kit includes the DVD set of six talks from Fr. Gaitley, as well as the Retreat Coordinator’s Guide.

The actual retreat book, 33 Days to Merciful Love, comes included in this kit. 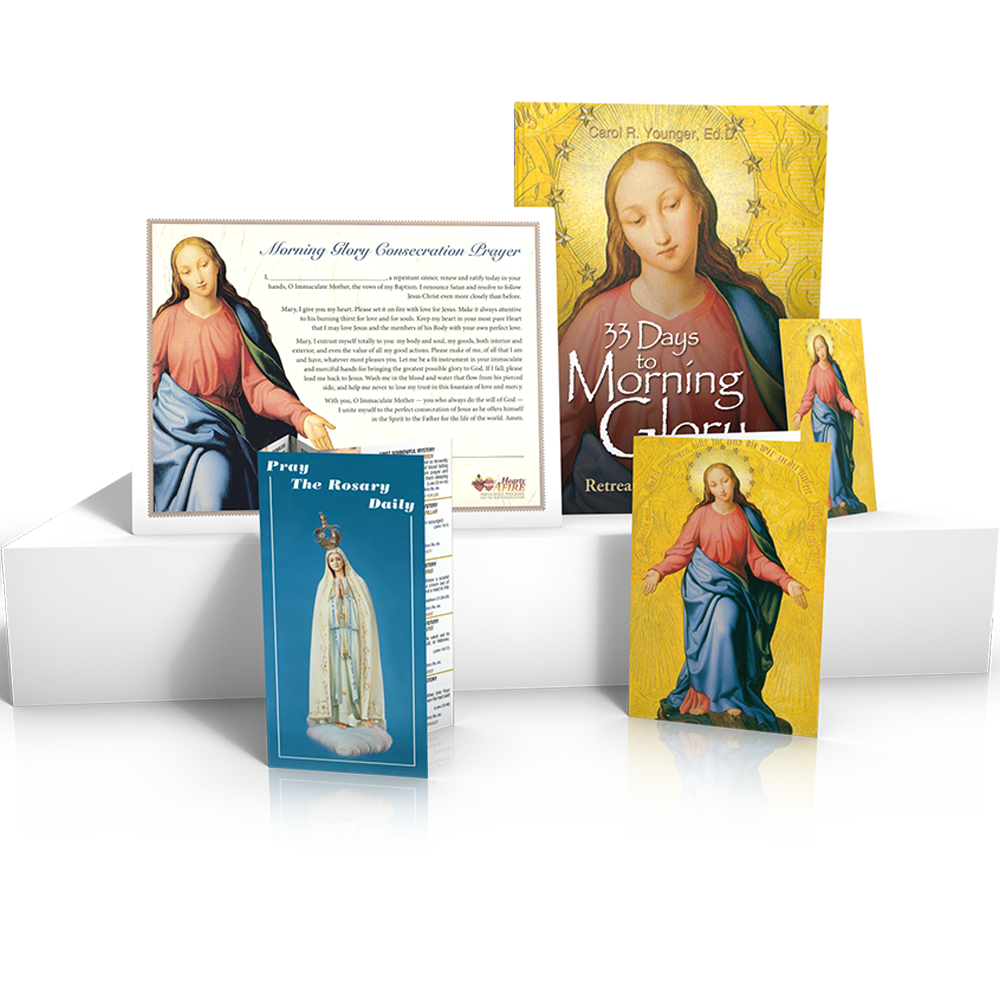 This Participant Packet is the designed for those who would like to join a 33 Days to Morning Glory Small Group Retreat, yet already have the retreat book 33 Days to Morning Glory. Each item in this packet was thoughtfully chosen as an aid to bring participants deeper into understanding, preparing for, and living out their consecration to Jesus through Mary.

Please note: The actual retreat book, 33 Days to Morning Glory, is not included in this kit. Click here to order it now.

The following items are included:

The Acts of the Apostles - Study Bible

The Acts of the Apostles - Study Bible 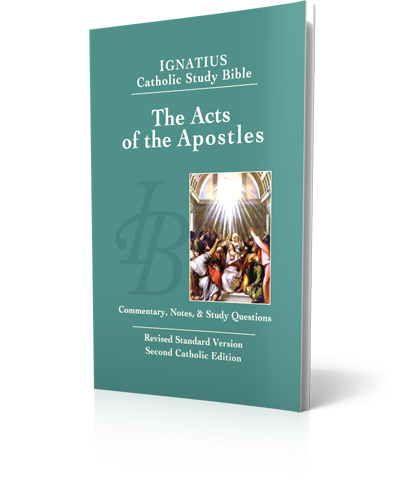 Click here to see a sample page.
To see the text at its true size please view the sample at Actual Size or 100%.

Based on the Revised Standard Version—Second Catholic Edition, this volume leads readers through a penetrating study of the Acts of the Apostles. This study guide uses the biblical texts themselves and the Church’s own guidelines for understanding the Bible. Ample notes accompany each page, providing fresh insights and commentary by renowned Bible teachers Scott Hahn and Curtis Mitch, as well as time-tested interpretations from the Fathers of the Church. These helpful study notes make explicit what the biblical author of the Acts of the Apostles assumes. They also provide rich historical, cultural, geographical, and theological information pertinent to the Acts of the Apostles.

The Ignatius Study Bible also includes topical essays, word studies, and charts. Each page also includes an easy-to-use cross-reference section. Study questions are provided for each chapter of the Acts. These can deepen your personal study of God’s Holy Word. There is also an introductory essay covering questions of authorship, date, destinations, structure, and themes. An outline of the Acts of the Apostles and several maps are included. 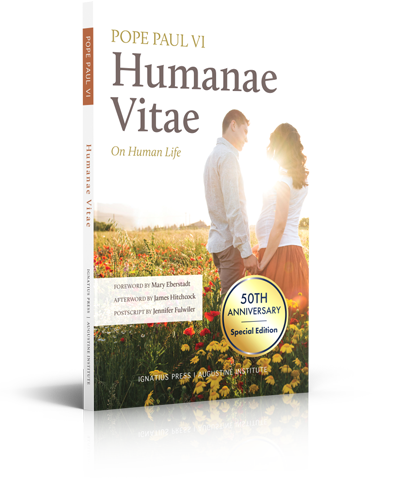