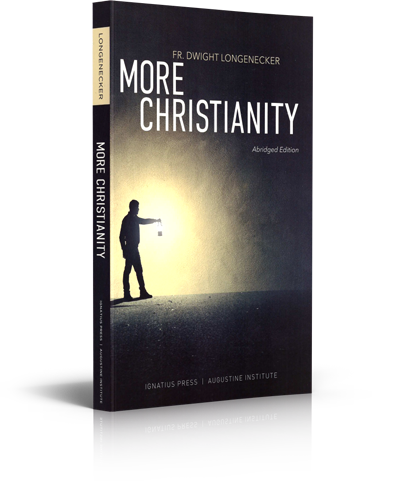 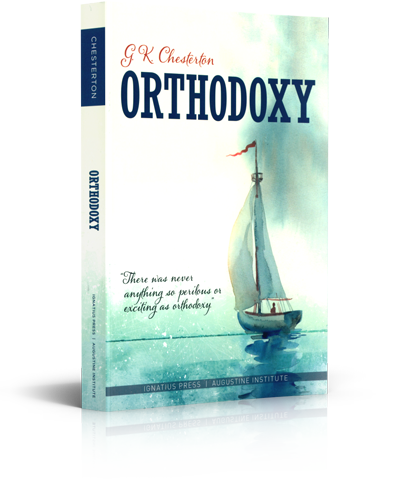 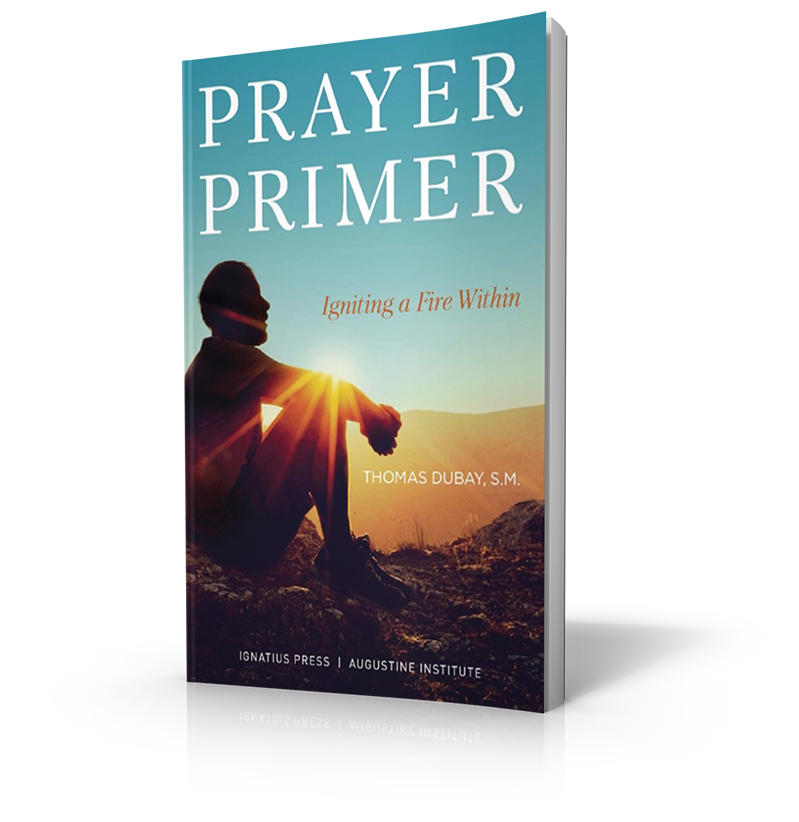 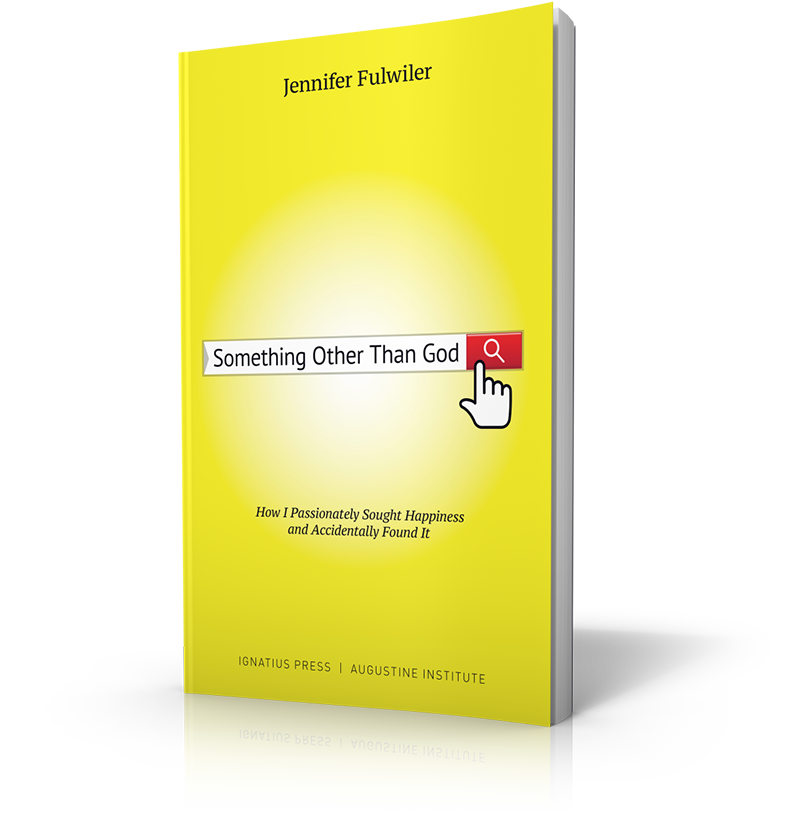 Jennifer Fulwiler had it all: a life of travel, a husband with a stack of Ivy League degrees, a swanky condo in the heart of Austin, and a beautiful first-born son. Then, one night, the questions she had been holding at bay by a life of fun and excitement came flooding over her. Raised in an atheist home in Bible Belt Texas, Jennifer mocked Christianity from her childhood. One fateful experience as an eleven-year-old caused her to experience the fear of mortality, which she only managed to ward off by focusing on the next big plan for her life. Once she began to allow herself to pose those questions again, she set out on a blog-writing and book-reading quest for the truth about suffering, evil, death, and whether or not Jesus Christ is who he said he was. A moving memoir of her conversion, Jennifer Fulwiler is poignantly, often hilariously, honest in Something other than God.

Jennifer Fulwiler is a writer, a speaker, and the host of the Jennifer Fulwiler Show on the SiriusXM radio network. She has been a guest on a variety of national television shows and was the subject of the reality show Minor Revisions. She lives with her husband, six children, and a one-eyed cat in Austin, Texas. You can connect with her at JenniferFulwiler.com.


Praise for Something Other Than God

"This heartfelt book is a lovely account of a spiritual journey and a charming memoir. The author's epiphanies are wonderfully conveyed and will resonate with readers."
— Dean Koontz, #1 New York Times Best Selling Author

"Thought-provoking, honest, and often hilarious. It will strike a chord with anyone who ever posed --or tried unsuccessfully to avoid-- the big questions of life."
— Gretchen Rubin, New York Times Bestselling Author, The Happiness Project

"With warmth and unflinching candor, Fulwiler leads us through a personal journey of faith that is as funny as it is affecting."
— Raymond Arroyo, TV Host, The World Over

"Something Other Than God joins science, faith, and reason in an engrossing read."
— Timothy Cardinal Dolan, Archbishop of New York

"Countless people find themselves astonished and swept off their feet by God’s ravishing grace, but rarely has anyone described the experience as honestly and compellingly as Jennifer Fulwiler."
— Patrick Madrid, Host, The Patrick Madrid Show 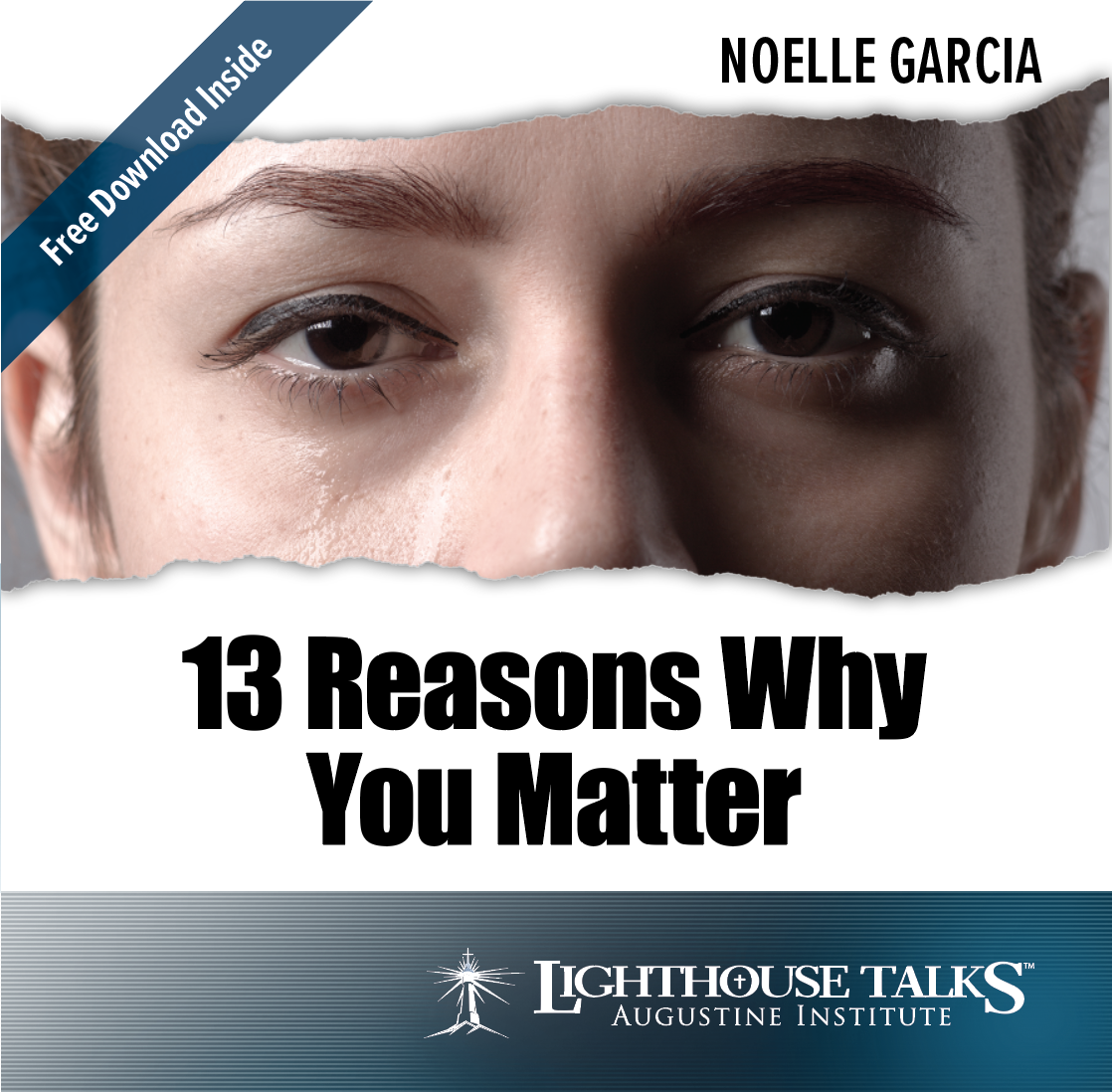 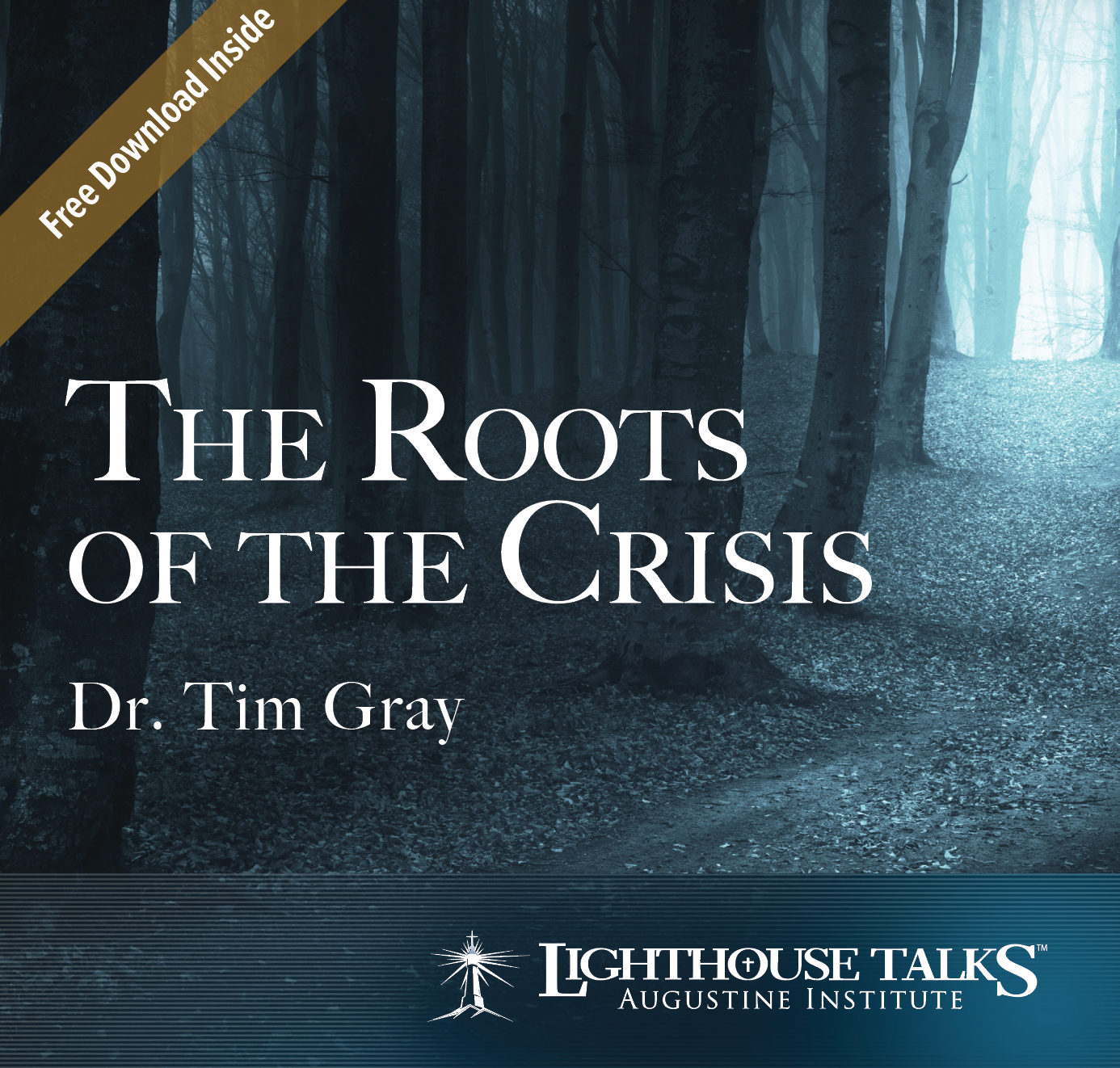 The clergy sexual abuse scandals have rocked the Catholic Church and caused a crisis of faith (and of evangelization) for many. When facing such a daunting and terrible crisis, it can be difficult to find the right way forward.

In this talk, Dr. Tim Gray explains with conviction and insight that to make any real and lasting change, we must keep faith, and look closely at the deep roots behind this crisis. Times of great scandal and corruption in the Church can be followed by times of even greater renewal and revival, if faithful men and women will enter the constructive conflict that truth requires.


“Tim offers a voice of reason and hope in the midst of these dire scandals. This talk brings light to the darkness.” 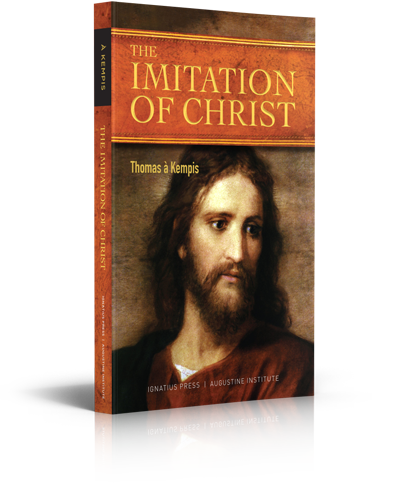 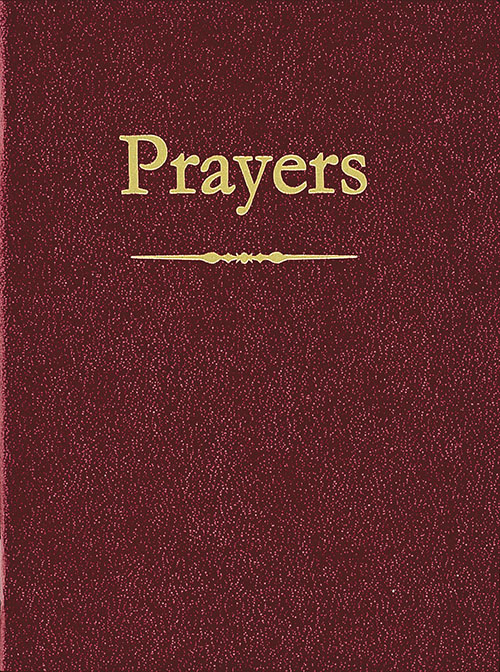 This handy pocket-sized booklet is filled from cover to cover with beautiful prayers from every corner of Catholic tradition. A perennial best-selling booklet at parishes across the nation, this little treasure is perfect for Catholics of all ages!